Degasser is a basic device in drilling mud solids control equipment. Degasser can quickly migrates bubbles to the surface of drilling fluid and removes them. Using degasser is the most effective way to remove gas from gas influx drilling fluid. 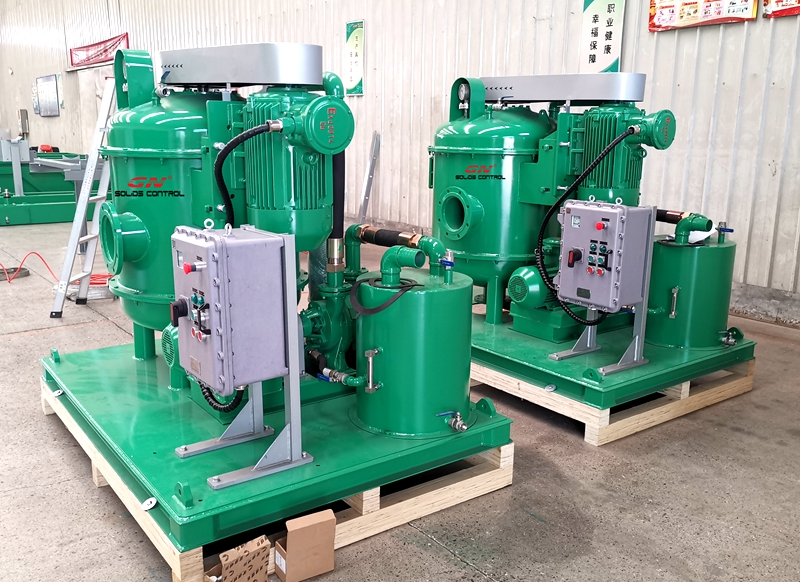 As long as the structure is reasonable and the viscosity is normal, the degassing efficiency of the general degasser can reach 80% ~ 95%. The inlet pipeline of the degasser is installed behind the agitator of the second tank (close to the grit chamber). In this way, the large-diameter bubbles of 4 ~ 25mm can be removed by the agitator to facilitate the suction of the degasser. At the same time, the self-locking of the centrifugal sand pump used for the hydrocyclone can be avoided.

No matter what kind of vacuum degasser, its structure has the following three points in common:

1. There is a vacuum pump or jet pump to maintain a moderate vacuum in the degassing tank, so as to suck the gas invasion drilling fluid into the tank for gas-liquid separation and discharge the natural gas to the atmosphere

2. Grooved baffle or conical umbrella plate is generally set in the tank to separate the drilling fluid into thin layers to escape the gas.

The improvement of vacuum degasser mainly focuses on the above aspects. Different structures form different types of products. 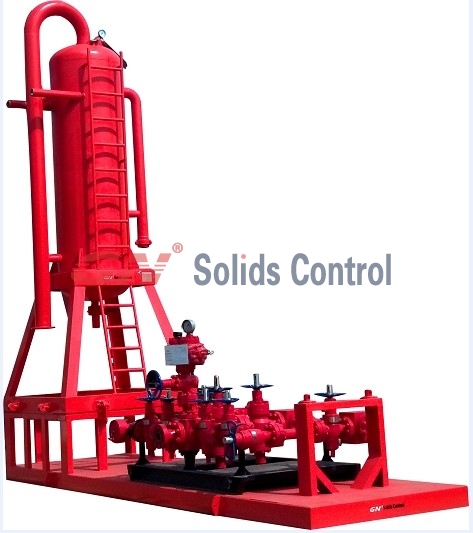 Mud gas separator is another device to remove the gas from drilling fluids. It is used after chokemanifolds and before shale shaker. It is a necessary safety device.